Prizma was also engaged by the Compliance Advisor Ombudsman (CAO) office, which is the independent recourse mechanism of the IFC and MIGA, to review two compliance cases triggered by community complaints. Prizma conducted a detailed review of records and studies in light of applicable and contemporaneous environmental and social standards, conducted numerous interviews, generated and presented draft findings to the CAOA and project team, and submitted its final report to the CAO office for further action. 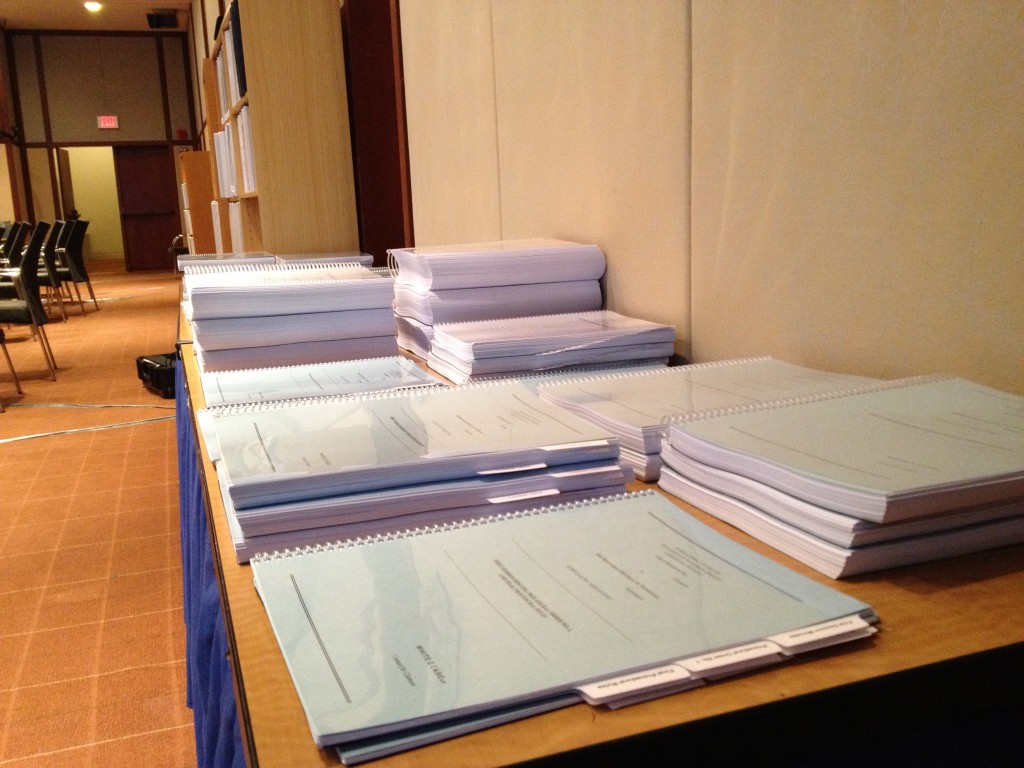